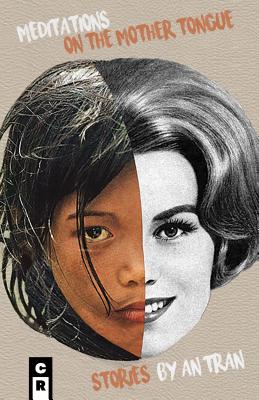 Meditations on the Mother Tongue

A deaf child discovers to her delight that she can communicate with zoo gorillas in her native language. An old man grieving for his departed wife looks to the giant turtle in Hanoi's sacred lake for solace, believing it to be a god. An American scientist searches the mountains and rivers of Sumatra for signs of an otter believed to be extinct. A young man finds a surprising connection to his Vietnamese heritage when he takes up the acrobatic sport of parkour, motivating him to re-learn his forgotten first language.

In rich and vivid prose across twelve stories, men and women are displaced from their loved ones, their cultures and their homes, and look to the natural and spiritual worlds in search of anything that can offer a sense of belonging and lasting satisfaction. These are careful meditations on the desire to know one's self and be known by others, where parents and lovers alike appear as gods or as ghosts, dominating and unknowable, and where the bonds between fathers and sons and brothers, men and women, husbands and wives, are built, tested and found lacking.