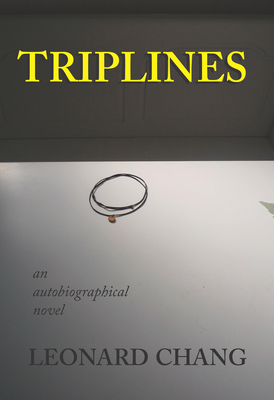 Lenny Chang, the young protagonist of this autobiographical novel, is transplanted from New York City to a suburb on Long Island, and navigates his fractured family in this new, hostile environment. His alcoholic father, a Navy veteran struggling with his unhappy life, dominates and terrorizes his mother who valiantly tries to keep their family intact. Lenny's older brother drifts away from the turmoil while his younger sister attaches herself to Lenny for safety. As Lenny adjusts to this chaotic world in which the family spirals more and more out of control, he withdraws into himself and his martial arts movies, searching for some kind of solace. However, it isn't until Lenny befriends the local marijuana grower and dealer, Sal, that he begins to see a world beyond his own. This unusual friendship sets Lenny on a path toward independence, and becomes the bedrock on which this young boy moves into adulthood, finding the tools for self-reliance and fortitude that will sustain him throughout his life.

Leonard Chang was born in New York and studied philosophy at Dartmouth College and Harvard University. He received his MFA from the University of California at Irvine, and is the author of six previous critically acclaimed novels. His books have been translated into Japanese, French, and Korean, and are taught at universities around the world. His short stories have been published in literary journals such as Prairie Schooner and The Literary Review. He writes for the TV drama, Justified.
or support indie stores by buying on
Copyright © 2020 American Booksellers Association