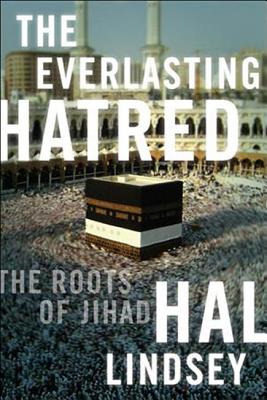 The Roots of Jihad

Best-selling author Hal Lindsey explains how, on September 11, an ancient fight-to-the-death conflict exploded on the shores of the U.S. Though most Americans didn't realize it, we were already involved in this struggle. A struggle driven by a hatred that goes back over 4,000 years. Islamic fundamentalism's purpose is to replace the JudeoChristian world order with an Islamic world order. Every American needs to understand the enormity of the threat we face and why.

In the aftermath of 9/11 most Americans are asking:

Hal Lindsey is the father of the modern day prophecy movement. He is the author of multiple books with combined worldwide sales of over 35 million. His first book, The Late Great Planet Earth, which was published in 1970, became the bestselling book of the decade.
Loading...
or
Not Currently Available for Direct Purchase