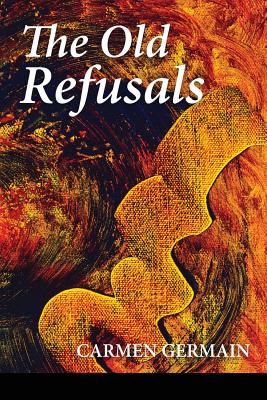 During her time as a visiting artist/scholar at the

American Academy in Rome, she researched the work

of post-war novelist Elsa Morante; some of the poems

in The Old Refusals had their genesis in Italy. Germain's

and the wilderness of northern British Columbia. Ajijic,

Jalisco, Mexico has a presence in her work. In addition to

learning from poetry, she is also a visual artist.