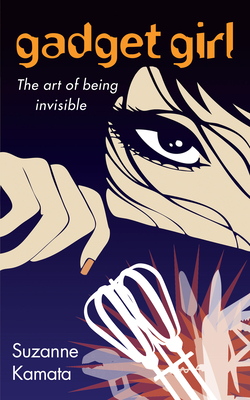 Suzanne Kamata is the author of the novel Losing Kei (Leapfrog Press, 2008), a short story collection, The Beautiful One Has Come (Wyatt-Mackenzie Publishing, 2011) which was longlisted for the Frank O'Connor International Short Story Award and was honored with a 2012 Silver Nautlilus Award; and editor of three anthologies including Love You to Pieces: Creative Writers on Raising a Child with Special Needs (Beacon Press, May 2008). Her short stories and essays have been nominated for the Pushcart Prize five times, and she is a two-time winner of the All Nippon Airways/Wingspan Fiction Contest. Her fiction for young adults also appears in Hunger Mountain and Tomo: Friendship Through Fiction - An Anthology of Japan Teen Stories (Stone Bridge Press, March 2012) edited by Holly Thompson.
Loading...
or
Not Currently Available for Direct Purchase