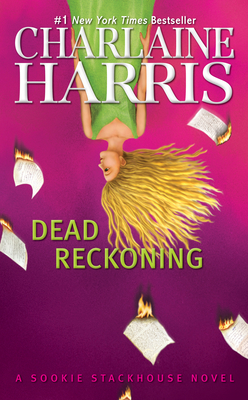 Caught up in the politics of the vampire world, psychic Sookie Stackhouse learns that she is as much of a pawn as any ordinary human in this novel in the #1 New York Times bestselling series—the inspiration for the HBO® original series True Blood.

With her knack for being in trouble’s way, Sookie witnesses the firebombing of Merlotte’s, the bar where she works. Since Sam Merlotte is now known to be two-natured, suspicion falls immediately on the anti-shifters in the area. Sookie suspects otherwise, but her attention is divided when she realizes that her lover, Eric Northman, and his “child” Pam are plotting to kill the vampire who is now their master. Gradually, Sookie is drawn into the plot—which is much more complicated than she knows...