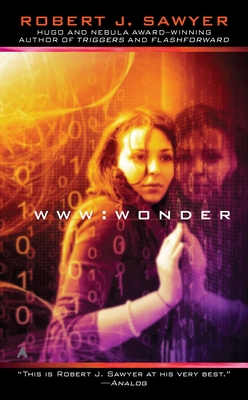 Caitlin Decter discovered Webmind, the vast artificial intelligence that spontaneously emerged from the World Wide Web and changed the world-from curing cancer to easing international tensions. But the Pentagon has declared war on it, recruiting hackers to delete Webmind out of existence...