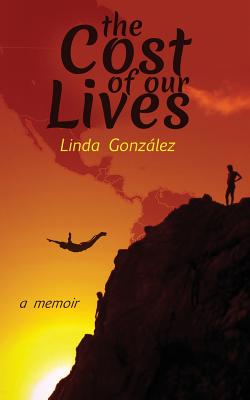 The Cost of Our Lives

When Linda Gonz lez is sixteen, her father's son from M xico appears at the front door of her Southern California home. Before that moment, neither Linda nor her siblings knew their father had another child.

Linda's family portrait slowly shatters over the next years as she discovers her father had a wife and she had two sisters as well. She realizes her very existence is because her father abandoned his first family. With startling candor, Linda relates her parents' separate journeys to Los Angeles and the life they created in the white suburbs.

Additional family secrets unfold amid Linda's attempts to silence the echoes of her cultural losses with political work and a lesbian identity. Her memoir is a powerful examination of how childhood identities can endure into adulthood, along with suffering that lingers decades after events have passed.

Gonz lez' fluid language, a smooth blend of English and Spanish, reveals a sweeping journey over several decades. Secrets are unveiled and relationships forged and dissolved, often through painful and illuminating encounters with family on both sides of the Rio Grande.

A beautiful, poignant story of families uniting across physical and emotional borders.