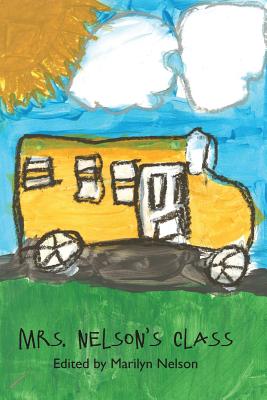 of Education of Topeka, Kansas that state-sanctioned segregation of public

In September 1954, in an Air Force base school near Salina, Kansas, young

a second grade class of twenty white children. Mrs. Nelson knew, but did her

pupils understand they were making history together?

Through a class roster of persona poems by poets Doug Anderson, Martha

anthology presents Mrs. Nelson and her class, imagining how she and her

students may have experienced their unique situation.