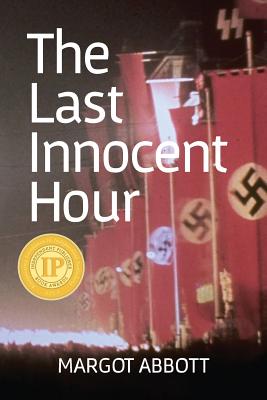 It is 1946 and Berlin is a ruined city, the Nazis vanquished, but memories of the city in 1934 haunt Sally as she returns to investigate war crimes as an army intelligence officer. Her father was the American ambassador to the new Third Reich and Sally was too na ve to understand the corruption and depravity underneath the shiny surface of banners and marching men. Childhood summers at a Bavarian lake made her believe she knew Germany.

Her job, which helps expiate her old guilt, is analyzing photographs; she is no longer innocent of the evil done by the Nazis. In the American sector offices, Sally finds friendship with the other members of her unit, especially with Tim Hastings. His easy, relaxed friendship is a balm to her frozen heart. She does fear he will despise her when he learns about her past, especially her marriage to Christian Mayr, an SS officer.

He was a rising officer under the command of General Reinhard Heydrich, chief of the dreaded secret police. Apparently supporting the young couple, Heydrich's manipulations instead tore them apart, nearly taking Sally's life, certainly shredding her soul. She does not know what happened to Christian.

Sally studies a series of pictures documenting a wartime atrocity, a reprisal by the Nazis after the 1942 assassination of Heydrich. Stunned, Sally believes she can recognize the SS commander as her husband. It is logical that Mayr was sent to revenge his chief.

But Christian was also Sally's loyal childhood friend, and then her passionate husband. Sally believed in Christian, in their love and she believed that Berlin and Heydrich could not touch them. Now, in 1946, she understands love does not always triumph, but how could Christian have become the man in the photograph? And is he still alive?