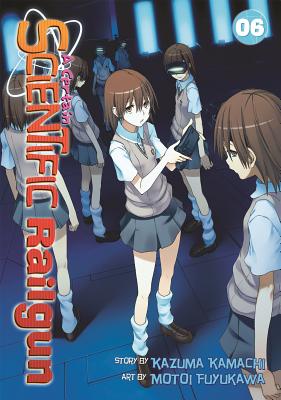 Despite Misaka's explosive confrontation with the sinister group known as ITEM, the "Sisters" cloning project marches on. The deeper Misaka digs, the less she understands. Her last hope is a deadly gambit that pits her against the Accelerator himself.