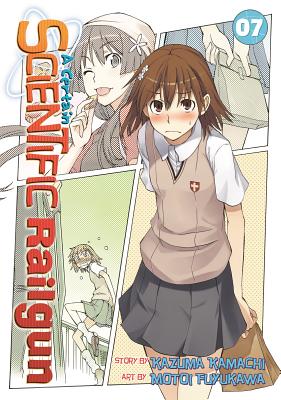 
In the final battle against the Accelerator, the truth cuts like a knife, while romance blossoms between Misaka and Touma.

Meanwhile, Tokiwadai Middle School welcomes its newest student, the egotistical Kongou Mitsuko, who immediately sets off a power struggle among the student body as she seeks to form her own faction. While tensions run high at the school, what better time than to throw a sports festival? It may sound like all fun and games, but Academy City is about to see an explosive competition the likes of which it's never known before!