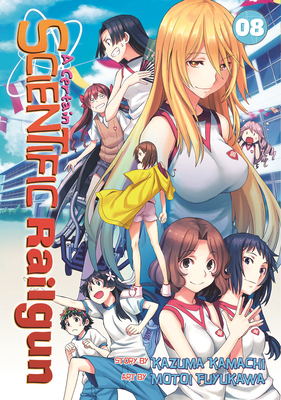 The Daihasei Festival may be all fun and games (and explosions), but the chaos of the competition also serves as a distraction. A dank conspiracy lurks behind the event, and it ensnares one of Misaka's "sisters." When Misaka tries to investigate, the enemy proves to be more complicated--and ruthless--than she first guesed. Judgment is cripped. Misaka's back may be up against a wall, but some of her other friends prove to be powerhouses in their own right.