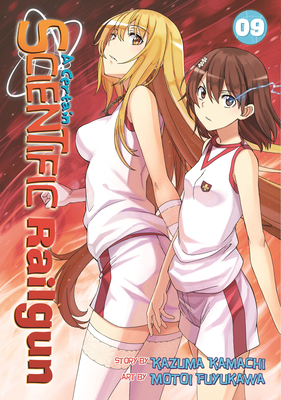 While searching for answers and her missing "Sister," Misaka finds herself facing a new ruthless enemy who takes her mother and Uihara as hostages! But when this new foe accuses Misaka of crimes she never committed, Misaka is left wondering exactly who she's fighting and why. At least Kuroko and Saten are willing to help, despite their impaired memories…but even that isn't enough to get to the bottom of this mystery. Misaka may have to turn to a very unlikely ally for help!