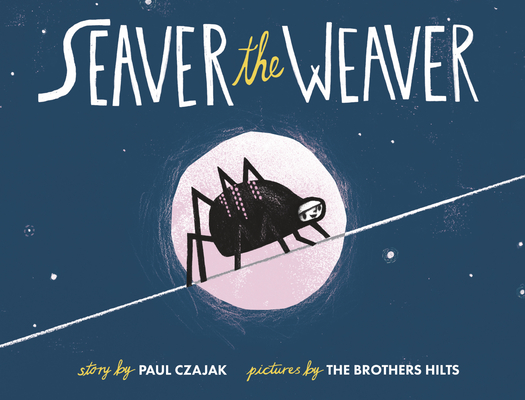 Seaver is an orb spider with a sky full of inspiration. His siblings prefer tradition and aren t afraid to let him know. But Seaver doesn t mind He loves his new shapes and isn t afraid to stand out. Told with quiet charm, this picture book tangles readers in a web of delight.

Paul Czajak got an F with the words "get a tutor" on his college writing paper and after that, never thought he'd become a writer. But after spending twenty years as a chemist, he knew his creativity could no longer be contained. Living in Massachusetts with his wife, and two little monsters, Paul has rediscovered his passion for writing and looks forward to sharing his stories for years to come.

The Brothers Hilts are Ben and Sean. They work as a team illustrating, designing, and constantly comparing to see whose ideas are better. Sean went to Rhode Island School of Design, and Ben went to Cooper Union in New York City. They now live and work in Cambridge, MA.
or
Buy Here
Copyright © 2020 American Booksellers Association