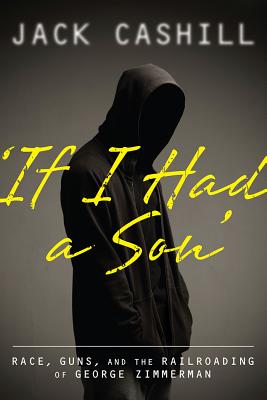 Race, Guns, and the Railroading of George Zimmerman

“If I had a son, he’d look like Trayvon,” President Barack Obama said in March 2012 about the shooting death of 17-year-old Trayvon Martin four weeks earlier.  In so saying, Obama gave the White House imprimatur to a politically irresistible campaign that both stoked the grievances of his racially sensitive base and energized his party’s gun-control advocates.

That the shooting took place in Florida, the most highly contested state in that year’s presidential election, made its politicization all the more inevitable. From the start, major media worked overtime to convict shooter George Zimmerman in the court of public opinion. To promote their grudge against guns and their skewed view of race, the media ignored or denied the truth.

In another time and place, they might have succeeded, but in the age of social media, their carefully crafted narrative has been thoroughly picked apart. 'If I Had A Son' is a thrill-packed David and Goliath story, the ending of which is still not known.

Jack Cashill is an independent writer and producer who has written for Fortune, Wall Street Journal, Washington Post, Weekly Standard. Cashill writes weekly for WND and has authored nine books of nonfiction under his own name, five of which have been featured on Book-TV, and collaborated quietly on six others. Cashill also has produced a score of documentaries for regional PBS and national cable channels. He holds a Ph.D. from Purdue.