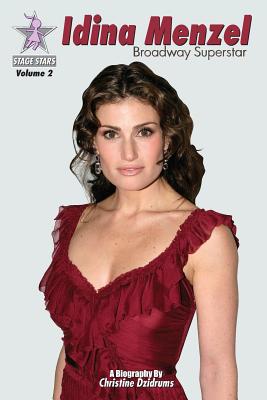 Idina Menzel's career has been "Defying Gravity" for years now With starring roles in Wicked and Rent, the Tony-award winner has become one of theater's most beloved stage performers. The powerful vocalist has also branched out successfully in other mediums She has filmed a recurring role on television's smash hit Glee and lent her amazing talents to the Disney films, Enchanted and Frozen. A children's biography, Idina Menzel: Broadway Superstar narrates the actress' rise to fame from a Long Island wedding singer to overnight success.