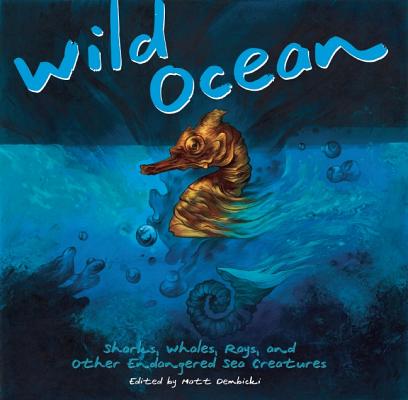 The world’s oceans represent the last wild frontier on Earth. In this graphic novel collection, Matt Dembicki, editor and artist of the award-winning Trickster, pulls together stories of twelve iconic endangered sea animals. Produced in cooperation with the non-profit PangeaSeed, these compelling scientific vignettes also educate and foster a passion to conserve the oceans' resources.

Matt Dembicki previously edited and contributed to the Eisner-nominated and Aesop Prize-winning Trickster: Native American Tales: A Graphic Collection. He also served at the helm of District Comics: An Unconventional History of Washington, D.C., an Harvey Award-nominated anthology that was named as one of the best books of 2012 by the Washington Post.
Loading...
or
Not Currently Available for Direct Purchase