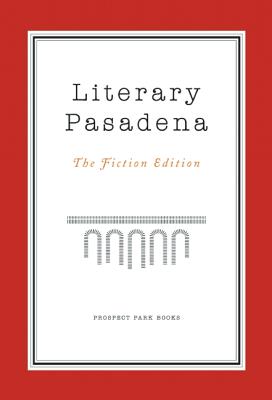 Produced as a companion to LitFest Pasadena (May 2013), "Literary Pasadena: The Fiction Edition" is the first in an annual series that will move on to include editions in poetry, essays, humor, and more.

Michelle Huneven is the author of three critically acclaimed novels, most recently "Blame," a finalist for the National Book Critics Circle Award and one of the Ten Terrific Reads of the year for "O, the Oprah Magazine." An Altadena native who lives there still, she contributed the introduction to the collection, as well as a work of short fiction.
Loading...
or support indie stores by buying on