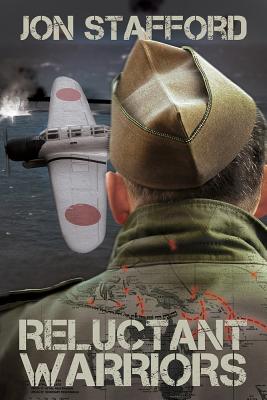 Each of the men depicted here—Joseph “Chip” Wiley, Jimmy DeValery, Harry Conners, and Theodore Rodgers—had lives, families, and careers they left behind. But they were not the only ones to report for duty: their families also had to fight daily battles through hardships, through defeats, through loss.

Jon Stafford was born in Michigan, the third of four children, and grew up outside of Chicago, attending college close to home. He ventured south to Alabama for his master's degree in Civil War history and worked toward his PhD at the University of South Carolina. Jon now lives in Columbia, South Carolina, and, after retiring from a thirty-year career teaching history to high schoolers, now spends his time as a residential building contractor, rehabbing houses. When not writing, Jon can be found spending time with his two daughters and grandchild, reading history tomes, and watching classic movies. Nostalgic for a time now gone, Jon is always rooting for the good guy: The good guys always win!