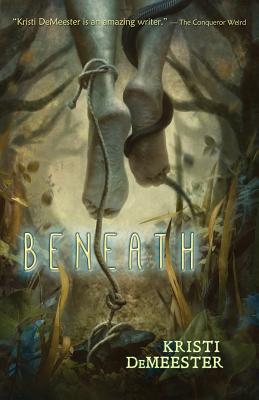 When reporter Cora Mayburn is assigned to cover a story about a snake-handling cult in rural Appalachia, she is dismayed, for the world of cruel fundamentalist stricture, repression, glossolalia, and abuse is something she has long since put behind her in favor of a more tolerant urban existence. But she accepts the assignment, dredging up long-buried memories as she seeks the truth.

As Cora begins to uncover the secrets concealed by a veneer of faith and tradition, something ancient and long concealed begins to awaken. What secrets do the townsfolk know? What might the handsome young pastor be hiding? What will happen when occulted horrors writhe to the surface, when pallid and forgotten things rise to reclaim the Earth?