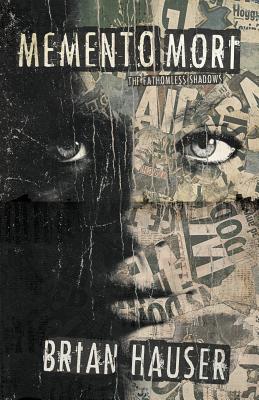 Underground filmmaker Tina Mori became a legend in the late 1970s with a stolen camera, a series of visionary Super 8 shorts (The Eye, The Stairs, The Imperial Dynasty of America) and a single feature film, heralded as her masterpiece, Dragon's Teeth. Then she disappeared under mysterious circumstances. Was it foul play, or did Tina Mori go somewhere else? And if so, where? Could it have been the otherworldly Carcosa so often referenced in her films?

Through many layers, including letters, a 'zine made by a teenage horror film fan, and a memoir written by Mori's college roommate and muse, film historian and debut novelist Brian Hauser delves deep into Tina Mori's life and legacy, exploring the strange depths and fathomless shadows situated between truth, fiction, fantasy, and the uncanny.