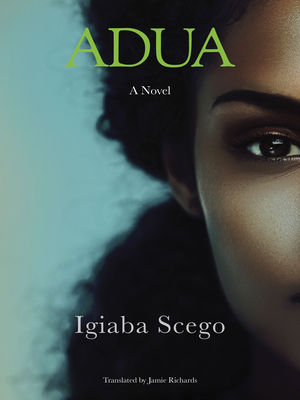 "Utterly sublime."--Maaza Mengiste, author of Beneath the Lion's Gaze

Adua, an immigrant from Somalia to Italy, has lived in Rome for nearly forty years. She came seeking freedom from a strict father and an oppressive regime, but her dreams of becoming a film star ended in shame. Now that the civil war in Somalia is over, her homeland beckons. Yet Adua has a husband who needs her, a young man, also an immigrant, who braved a dangerous crossing of the Mediterranean Sea. When her father, who worked as an interpreter for Mussolini's fascist regime, dies, Adua inherits the family home. She must decide whether to make the journey back to reclaim her material inheritance, but also how to take charge of her own story and build a future.

Igiaba Scego is an Italian novelist and journalist. She was born in Rome in 1974 to Somali parents who took refuge in Italy following a coup d' tat in their native country, where her father served as foreign minister.