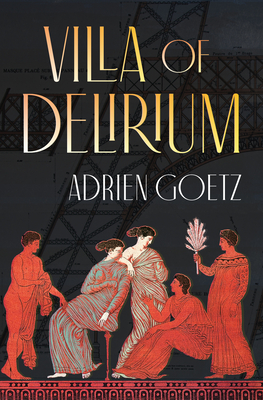 Terrific.--Edmund de Waal, author of The Hare with Amber Eyes and Letters to Camondo