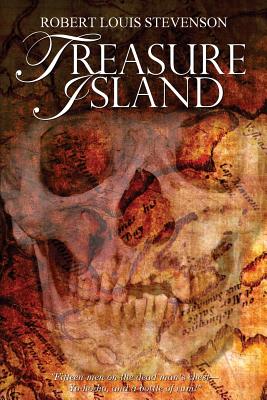 When he attends a dying patron of his family's boarding house, young Jim Hawkins has no idea that the man was once a pirate, or that the man's possessions include a map that will lead whoever has it to the island where the notorious buccaneer, Captain Flint, buried his treasure. Jim and his guardians hire a boat to sail to the island, unaware that crew they have hired includes many members of Flint's pirate band, among them former quartermaster Long John Silver, and that they hope to claim the treasure for their own. The ensuing action-packed adventure established the classic pirate story as it was written for more than a century afterward, and it made the literary reputation of its young author, Robert Louis Stevenson. First published in 1883, Stevenson's tale of pirate adventure on the high seas has become one of the best-known classics of English literature.