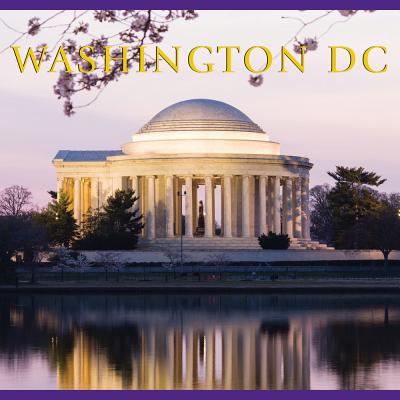 It's the core of American power and the seat of its history. Washington DC lies along the Potomac River and under the warm Southern air, among green parks peppered with pink Japanese cherry blossom trees.

DC's skyline is low and sprawling, its architecture a mix of neoclassical, gothic, modern, and Georgian revival styles. The broad and open National Mall has played host to political protests and presidential inaugurations alike. The Bill of Rights, the Constitution, and thousands of other important American documents live within the thick walls of the National Archive.

Step into the hub of America's past, present, and future, in the photographic tribute to the nation's capitol.

Tanya Lloyd Kyi is a freelance graphic designer and writer. She grew up in Creston, British Columbia, but now lives in Vancouver.