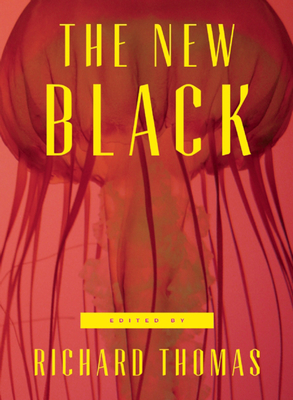 The New Black is a collection of twenty neo-noir stories exemplifying the best authors currently writing in this dark sub-genre. A mixture of horror, crime, fantasy, science fiction, magical realism, and the grotesque--all with a literary bent--these stories are the future of genre-bending fiction.