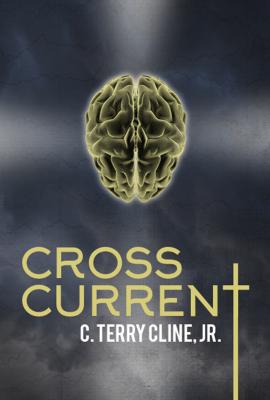 Witnessing visions that speak languages unknown to him, a minister in a small southern town is seized by a mysterious disease. Joshua McDavid is a devout and powerful preacher, but there are unanswered questions in his past, and doubtful answers in his questionable future. The faces he sees and the voices he hears are interpreted as hallucinatory, and he is sent to New Orleans, to the finest clinic in the country, for treatment.

But tests and medication cannot overcome David's belief that his illness has religious significance. The woman who loves him shares his conviction and sets off to investigate Joshua's past, to find if the disease might be divinely, as well as genetically, inspired. Perhaps its origin, once known, can provide a cure.

On a search into McDavid's past, she journey's through the American South, to Rome, and finally to Israel before answers begin revealing themselves. She follows his family back through seventeen generations and uncovers the horrible truth behind the series of generational suicides. But, as she discovers, even the solution to this puzzle may not save Joshua McDavid from himself or from the vicious infighting of the clinic staff. For, all unaware, Joshua McDavid has become the battlefield where the dramas of medical politics will be played out, and the actor will be as possessed, in their way, as the small-town minister whose head is full of voices.

Against a background of ancient history and modern medicine and society, Cross Current explores that side of big-time medicine rarely seen by the patient, who is, nevertheless, its ultimate victim. Here are the contradictions and the compromises; the jockeying for position, power, and money; and those sometimes life-and-death medical decisions based on other than medical considerations. The result is a novel that moves across many levels--from the scientific to the holy and the rational to the unexplainable. In a story of fear, and the faith to overcome it, C. Terry Cline, Jr., has given new life to an age-old story.