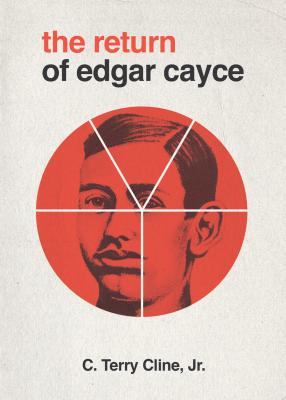 The Return of Edgar Cayce

In early 2011, author Terry Cline sat down at his computer, and was astonished to see the words that were not his own flowing onto his screen as he typed. The author soon realized that the text was coming to him form the world famous prophet and psychic Edgar Cayce, who died in 1945. This book is the result of these few weeks' exchange.

Edgar Cayce, born in Hopkinsville, Kentucky in 1877, became widely known as The Sleeping Prophet. He was a simple man of unquestioned personal integrity, who in a sleep state showed remarkable intelligence and powers of clairvoyance. Cayce used his powers, not for profit or personal gain, but to give spiritual advice or medical diagnosis when it was requested of him. In 1931, Edgar Cayce founded to Association for Research and Enlightenment in Virginia Beach, Virginia where he hoped to "add to the goodness of the world or its wisdom." The Association still exists today.

As his unbidden fame spread, Cayce suffered public skepticism and sometimes humiliation at the hands of experts who were eager to prove him a fake. Some of those experts went so far as to pierce him with needles while he was in a sleep state. The result of all their exhaustive tests was proof that Cayce was the real thing.