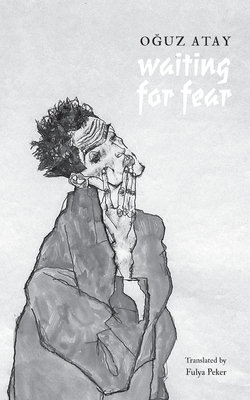 Oğuz Atay (1934-1977), one of the most influential figures of 20th century Turkish literature, was not only a writer and a professor, but also a civil engineer. Aside from his widely acclaimed novels, in this book of collected stories, Atay engineers the language of a historically multilayered society that was in the midst of a cultural and political transition. By smoothly mending the autobiographical and the fictional, he invites the reader into

Atay cracks the walls constructed over time between singular and plural pronouns, between the rather ambiguous victims and victors of each story. Without merely trying to impose pity for the 'other, ' he traces the existential conflicts of different 'selves' struggling to survive, and peels away the layers of each isolated and alienated persona, while standing at an equally critical distance to the social stratifications each layer signifies. Atay's lingual precision in short-circuiting familiar processes of reasoning and memory within the daily flow of time, along with his dark, yet highly ironic tone in dismantling the edifices of social norms call to mind writers such as Dostoevsky, Kafka, and Joyce.

This is the first translation of Waiting for Fear into English.