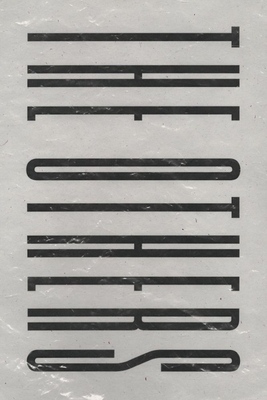 
A gripping, eerie, and hilarious novel-in-verse from poet Matthew Rohrer. In a Russian-doll of fictional episodes, we follow a midlevel publishing assistant over the course of a day as he encounters ghost stories, science fiction adventures, Victorian hashish eating, and robot bigfoots. Rohrer mesmerizes with wildly imaginative tales and resonant verse in this compelling love letter to storytelling.

wildly behind my eyes
until I heard a tiny
song coming from the driver
song of a bandit's broken
heart, song of his betrayal
I slept and dreamed I was awake

Matthew Rohrer is the author of The Others (Wave Books, 2017), Surrounded by Friends (Wave Books, 2015), Destroyer and Preserver (Wave Books, 2011), A Plate of Chicken (Ugly Duckling Presse, 2009), Rise Up (Wave Books, 2007) and A Green Light (Verse Press, 2004), which was shortlisted for the 2005 Griffin Poetry Prize. He is also the author of Satellite (Verse Press, 2001), and co-author, with Joshua Beckman, of Nice Hat. Thanks. (Verse Press, 2002), and the audio CD Adventures While Preaching the Gospel of Beauty. He has appeared on NPR's All Things Considered and The Next Big Thing. His first book, A Hummock in the Malookas was selected for the National Poetry Series by Mary Oliver in 1994. He lives in Brooklyn, New York, and teaches at NYU.
Loading...
or
Not Currently Available for Direct Purchase