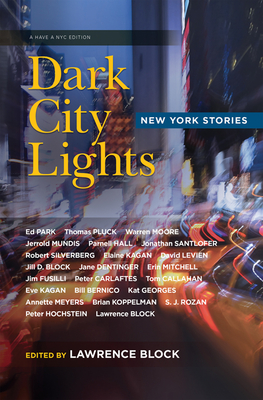 New York Stories (Have a NYC)

Lawrence Block is an American crime writer best known for two long-running New York-set series, about the recovering alcoholic P.I. Matthew Scudder and gentleman burglar Bernie Rhodenbarr, respectively. Block was named a Grand Master by the Mystery Writers of America in 1994. He is a ten-time winner of the Edgar Award for his work. His novel, 8 Million Ways to Die was adapted for film in 1986 directed by Hal Ashby and starring Jeff Bridges and Rosanna Arquette. Most recently, his novel A Walk Among the Tombstones was adapted for a 2013 film directed by Scott Frank and starring Liam Neeson. He lives in Manhattan, NY.
Loading...
or support indie stores by buying on