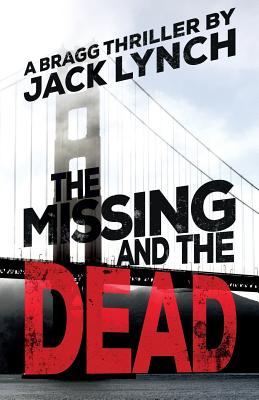 The Missing and The Dead

THE MISSING AND THE DEAD

Private eye Peter Bragg's relentless search for a missing insurance investigator unearths shocking secrets involving embezzled money, the disappearance of a cop, art stolen from a San Francisco gallery, and a serial killer obsessed with the expressions on his victim's faces when they realize they are going to die. Bragg connects the dots, creating a chilling portrait of impending death...and it could be his own.

"This is a first-rate series. The novels are well plotted. Bragg is a restrained and believable hero. The action scenes are excellent." 101 Knights: A Survey of American Detective Fiction

"The books are damn good, featuring a hard but believable hero." The Thrilling Detective