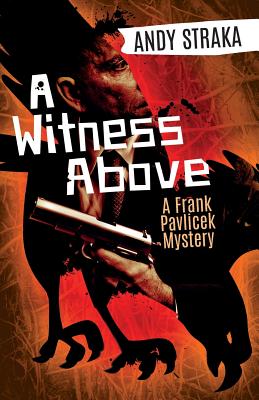 What's the PI series that Edgar winners Michael Connelly, Jeffery Deaver, Steve Hamilton, and Rick Riordan read when they want the best?
This one.
Thirteen years ago, NYPD Detective, Frank Pavlicek quit the force after a controversial shoot-out that left an unarmed African-American teenager dead. The divorced father of a teenage daughter, Pavlicek now works as a private investigator and hunts with a trained falcon. While hunting, he discovers the corpse of a black, teenage drug dealer with ties to his daughter. Unable to ignore the connections to his family or the shooting that cost his career, he goes after the killer to find the truth, save his daughter ...and free himself from the shackles of his past.
The first novel in the blockbuster Frank Pavlicek series. An Anthony, Shamus, and Agatha Award nominee.