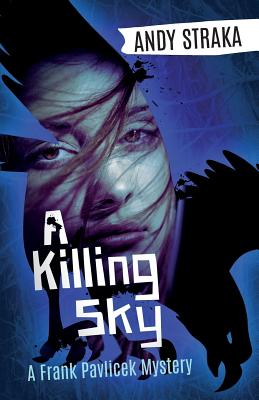 The Anthony Award-nominated second novel in the Frank Pavlicek series.
Ex-cop and avid falconer Frank Pavlicek is hired by the daughter of a philandering Virginia Congressman to find her missing twin sister. Is her disappearance related to her disintegrating relationship with her boyfriend? Or is it somehow connected to her ambitious father's re-election campaign, a tawdry sex scandal, and a hit-and-run accident that happened twenty years ago? Pavlicek's investigation unearths long-buried secrets that someone would like to keep six feet under...along with the PI's corpse.

Andy Straka is the author of the widely acclaimed, bestselling Frank Pavlicek PI series and was named by Publishers Weekly as one of "ten rising stars" in crime fiction. Straka is a native of upstate New York, a licensed falconer, and a long-time resident of Virginia, where he is co-founder of the popular Crime Wave at the annual Virginia Festival of the Book.
Loading...
or support indie stores by buying on