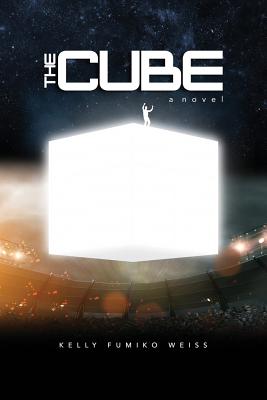 "The Cube appeared as if from nowhere. He felt his eyes well up... It was beautiful."

Will barely remembers life before the Cube. He and Kim were early players of the game but since her death, he has been in a cocoon of grief, doing his best to ignore the Cube and people in general.

On a rare night out with friends, Will is as surprised as anyone that he still believes in the virtue and grandiosity of the game--and perhaps more startling, that he has emerging, yet deep-rooted feelings for his friend Molly. The night takes a turn when Will and Molly discover an enigmatic symbol on the ground by the game's stadium. Will uses Molly's interest in the symbol as an excuse to keep seeing her, but what starts off as a fun and flirtatious treasure hunt for more symbols quickly escalates and sets off a dangerous chain of events that puts their lives at risk.

Will soon realizes that unlocking the mysteries of the Cube may not only be the key to returning them to safety...the chase ultimately may give him a second chance at love.