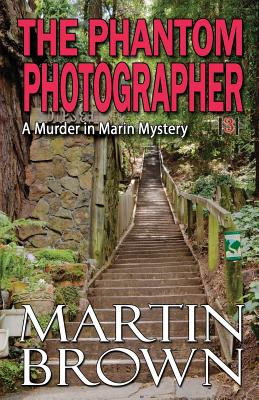 In Book 3 of the MURDER IN MARIN Mysteries:

Michael Marks, the community-spirited volunteer photographer for the picture perfect town of Mill Valley, always has a smile on his face and a camera ready to capture his adopted hometown's many community events.

Not only is Michael one of Mill Valley's most popular citizens, he's also a source of wonder to his neighbors. How can this camera store clerk, who lives year-round in sweatshirt and sweatpants, afford to dine in the town's most expensive restaurants?

His sudden death puts Mill Valley's rumor mill into overdrive. Was he just a generous eccentric with a particular passion for pleasing others? Or, was there another side to Michael Marks: a side that only his victims ever have the chance to see?