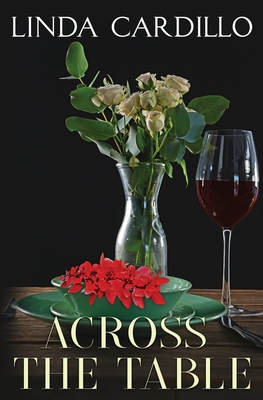 When Navy Seabee Al Dante returns to Boston in 1945 after serving in World War II, his homecoming is not what he nor his wife imagined.

Although he survived the bombing of his destroyer in the South Pacific, his injuries left him with shattered bones, a withered arm and a crushed spirit. The two-and-a half-year-old son he has never seen runs away from him in fear. His wife, only a girl when he left, has borne and nurtured their child and made her way in the world. After three years of keeping to themselves the fear and loneliness and longing they had faced alone, they no longer know each other.

But a "For Sale" sign in the window of a restaurant in their Italian neighborhood of the North End convinces Rose that if she and Al are to have any hope of overcoming their challenges, she is the one who needs to put their dreams in motion.

"I believe in us-that we have a future together. Look, we're luckier than most. I know you look at yourself and don't see that yet. But you will. Believe in us, Al."

Can a restaurant called "Paradiso," the evocative power of food lovingly prepared, and the resilience of a passionate, street-smart Italian girl rekindle a love challenged by separation, infidelity and loss? Will it sustain and nourish her family as it lives through the upheaval of the last half of America's twentieth century?

An unforgettable story of family and forgiveness, loyalty and love.