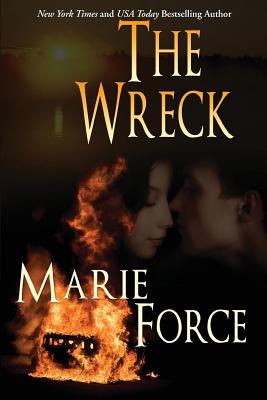 The Wreck is a New York Times and USA Today bestseller Carly Holbrook and Brian Westbury are weeks away from their high school graduation. The young couple plans to marry before they head to college, and their future seems bright with promise. Everything changes one spring night when their six closest friends, including Brian's younger brother, are killed in a fiery car accident that Carly and Brian witness. The trauma leaves Carly unable to speak, and Brian is forced to make unimaginable decisions about a future that once seemed so certain. With Carly incapable of going forward with their plans, Brian leaves home and Carly for good. Fifteen years later, disturbing new clues indicate the accident that wrecked so many lives wasn't an accident at all, bringing Brian home to face a past-and a love-he's never forgotten.