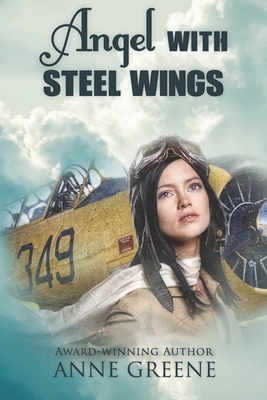 At a time when most people in American have never flown in an airplane, spunky Mandy McCabe test-pilots repaired war planes as part of the Women Air Force Service Pilots. If the Army Air Corp shuts down the WASP program, she must return to life in her hardscrabble home and face her past.

DESPITE THE RAGING WAR

This World War II romance shows Steel Magnolias meeting Band of Brothers. Can Mandy escape from her past? Can a man burdened with memories of death agree to added danger for the new woman in his life? Will their new love survive the test of opposing desires and the pain and separation of war?