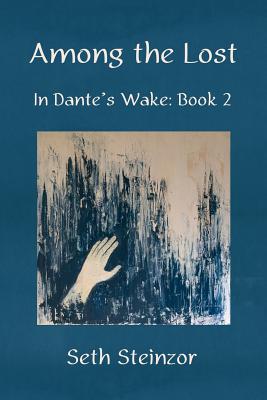 Among the Lost, set in the modern American rust belt, is a meditation drawn from Dante's Purgatorio. To Dante, Purgatory was the mountain where souls not damned went after death to cleanse themselves of sin in preparation for entering Paradise. What, Steinzor asks, are we preparing ourselves for, having lost the fear of hell and the hope of heaven, in the course of our daily urban existence? And whatever that is, how do we go about preparing for it?

Seth Steinzor protested the Vietnam War during his high school years near Buffalo, New York, and his years at Middlebury College, advocated Native American causes after law school, and has made a career as a civil rights attorney, criminal prosecutor, and welfare attorney for the State of Vermont. Throughout he has written poetry. In early 1980s Boston he edited a small literary journal. His first, highly praised book, To Join the Lost, was published in 2010
Loading...
or support indie stores by buying on