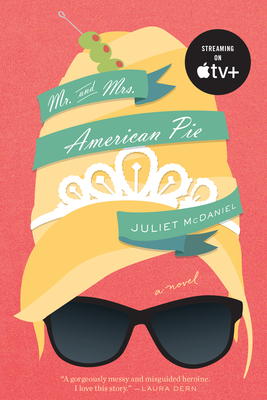 "Hilarious." --Refinery29 The year is 1969. Dick Nixon was just sworn in as the thirty-seventh President of the United States. Neil Armstrong just took one small step for man and one giant leap for mankind. And notable Palm Springs socialite Maxine Simmons just found out that her husband is leaving her for his twenty-two-year-old secretary. After a public meltdown at Thanksgiving, Maxine finds herself not only divorced but exiled to Scottsdale, Arizona. However, these desert boondocks will not be her end--only her Elba. The former beauty queen sets her eyes on a new crown: that of the Mrs. American Pie pageant, awarded to the nation's best wife and mother. Maxine only has one problem: to win the crown she'll need to find--or build--a family of her own.