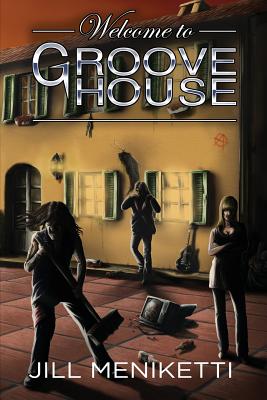 When rock's former biggest rebel loses everything, he's forced to call in favors from all the rock star royalty whom he'd burned his entire career.

With a trashed comeback tour, creditors on his ass, no record deal, a health issue he doesn't even know how to spell, and nothing but a few bucks from the sale of his last guitar, Mike Mays is destitute for the first time in his rock star life. He's forced to crash his estranged, uptight daughter's tidy world, and when she kicks him out, to couch-surf halfway around the world at a ragtag farmhouse in Tuscany called Groove House--home to a pack of aging ex-rock stars, who aren't thrilled to see him.

Mike creates chaos at every turn, bulldozing everyone in his path. His raunchy offstage antics snagged headlines back in the '70s and '80s, but can the aging bad boy bluff his way out of his worst bungle yet and actually stage a comeback?