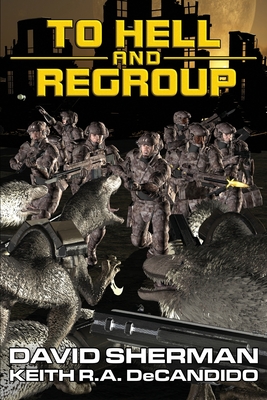 THE FINAL SHOWDOWN ON TROY

The strange bird-like aliens that humans have nicknamed "Dusters" have destroyed a human colony, the Semi-Autonomous World Troy. The North American Union sent a massive force of troops from the Marines, Army, and Navy in response.

In orbit, the remnants of the Navy must pull together and fight off the latest wave of Duster reinforcements to come through the wormhole and press their attack.

On the ground, Marines are locked in pitched combat with the Dusters, who continue to press their advantage, now with a weapon of devastating power, mounted on a large tank-like vehicle.

And back on Earth, the NAU President must decide humanities next course of action, even as scientists try to discover the Dusters' secrets to help the soldiers, sailors, and Marines win-

-and time is running out