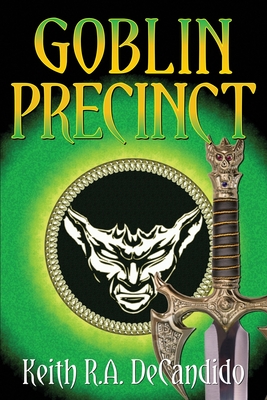 A new drug called Bliss is sweeping across the slums of Goblin Precinct. It makes people feel better--but if they take too much, they overdose and die. It doesn't truly become a concern for the Castle Guard until one of the overdoses turns out to be a former elf lord who is wanted for war crimes.

The Captain of the Guard must put his best detectives, the half-elf Danthres Tresyllione and the ex-soldier Torin ban Wyvald, on the case to find out what happened to the elf. But when the magickal examiner discovers the truth behind Bliss, it becomes a firestorm of controversy that brings the Brotherhood of Wizards into the case--and that never ends well...