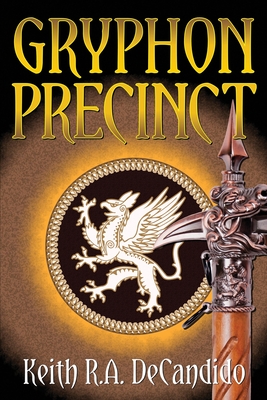 Cliff's End is rocked by the death of Lord Albin. As soon as the funeral ends, Albin's son Blayk takes over and starts instituting wholesale changes in how the Cliff's End Castle Guard is run: enforced retirements of older guards (including Captain Osric), surprise promotions (including Grovis to replace Osric as Captain of the Guard), sword requalifications for all guards, and much more.

Worse, Blayk has split up Lieutenants Torin ban Wyvald and Danthres Tresyllione and given them new partners. Lieutenant Dru, still devastated by the loss of Lieutenant Hawk, also has a new partner. All three detectives catch separate cases, but the more they investigate, the more they realize that all three are related--and connected to a conspiracy that targets the King and Queen themselves