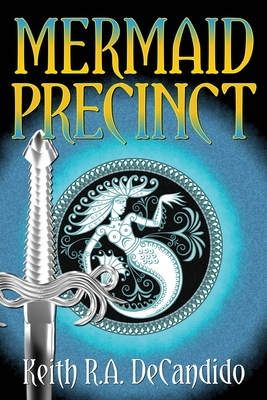 As Cliff's End struggles to deal with a massive influx of refugees following a devastating fire in the neighboring city-state of Barlin, the docklands are rocked by a stunning tragedy: the legendary Pirate Queen has been murdered Long the scourge of the Garamin Sea, the Pirate Queen's death has ripple effects beyond Cliff's End. Even as Lieutenants Danthres Tresyllione and Torin ban Wyvald investigate her murder, they find themselves embroiled in conspiracies, politics, and the arcane law of the sea--and of the land