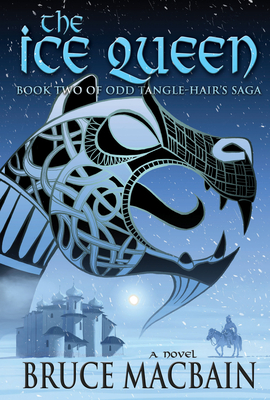 In this second volume of his saga, Odd Tangle-Hair travels to Russia to take up his post as skald to Harald, the young renegade prince of Norway. Intrigue and danger await him when Odd finds himself ‘caught between two wolves’—the arrogant, bullying Harald and his sworn enemy, Ingigerd, Grand Princess of Novgorod, who schemes against Harald by seducing Odd. While political intrigue swirls around him, a Pecheneg horde explodes across the steppe, and Odd must use his wits to rescue the besieged people of Kiev.