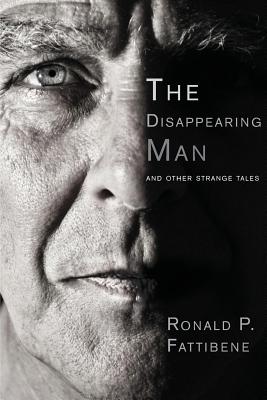 And Other Strange Tales

Stories of the unusual, the whimsical, the bizarre... and the horrifying.

On his way to work one day, a man sees that his right hand has vanished. When taking solace at his favorite bar, he realizes his head also is beginning to fade away

In midieval times, the lord master of the castle sentences his beautiful dwarf dancer to death by hanging. Her ardent admirer, called The Gargoyle, devises and ingenious way to save her life

A crippled young boy writes a literary masterpiece shortly before dying. The manuscript resembles the work of a famous author. The publisher sends a representative to interview the author not knowing he has already died.

Does a violent storm that destroys people, homes, and communities have an ultimate purpose?

According to Professor Bon Bara from Nepal, little people work inside vending machines, run along electric lines carrying the power to lights and live inside traffic lights changing the colors.

Can an elm tree commit murder? The author thinks so.

In World War II in Sicily, a GI is knocked out when a shell hits a bridge where he is positioned. When he awakes, he hears the voice of an enemy soldier.

How can a hand-carved table be the key to solving a family murder?

During the French Revolution a nobleman is thrown into a dim dungeon cell that seems to have only three walls. He is warned that a giant rat lives in the darkness next to the fourth wall.

A man is violently harassed by an unseen entity. He is shocked when the entity is revealed.

Gerlaps are not only invisible, they taste good too.

Message From The Front

A soldier has only seven seconds to go over the top

Men play mean and nasty games with each other.

I've Been Here Before

A man and woman are in a restaurant. The woman feels she has been and said all this before.

An old man on a cold night in Bethlehem gives away a warm cloak that his son has bought for him. Though blind, he thinks he sees something shiny and ornate in the heavens.