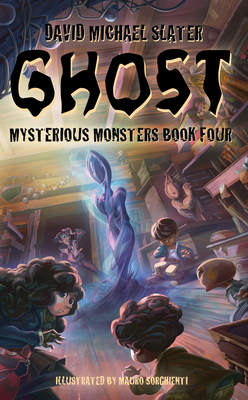 Things are getting complicated for Maddie, Max, and Theo. After all, it's not easy to hide a Sasquatch, an alien, and a vampire in your basement. So it's a relief to head out on another mission with their dad, this one to prove a small town Oregon boy couldn't really have been possessed by a ghost. The kids are sure they'll be collecting a new Mysterious Monster for "Motel Mattigan," but sorting out the truth this time will force them to look inside themselves like they never have before.